Bron graduated with an IT diploma from the Cape Technikon in the mid-eighties. A large portion of her working life was spent in various roles and departments at Old Mutual (with a brief interlude in 1989 which she spent as Manageress at the Cango Crocodile Ranch). She worked her way up from Junior Programmer to Project Manager, and took great pleasure in finding ways in which IT could streamline the business processes for the administrative teams at branches around the country and in Namibia. Due to the recognition she received for her Client Care, Bron was drafted into the Customer Relationship Management department as an Assistant CRM, but grew frustrated by being a mediator as opposed to actually “making things happen”, so transferred to the E-Commerce section of Old Mutual, where she eventually became the Intermediary Portal Manager.

Bron joined Vicitude in 2006 as the Operations Administrator, and assisted with general administrative duties, as well as maintaining the company website and doing the monthly invoicing. Her role grew into one where she created a staff Intranet, assisted in refining company policies and compiled the company employee handbook. Her years of experience managing staff, and involvement and knowledge of the HR and Administrative aspects of the company, resulted in her appointment as HR Manager in 2010.

When she isn’t dealing with the serious aspect of HR Management, she loves to spend time exploring the world from behind her camera lens (her favourite subjects being wild animals and children), or creating unique invitations and ideas for children’s parties. She is also a sport enthusiast, with Superbikes, MotoGP, Rugby and Cricket topping her list. 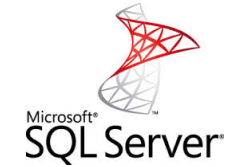 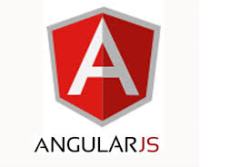 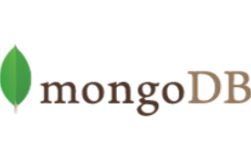 © Copyright 2012 Vicitude. All Rights Reserved. Brought to you by: METIS
Scroll to top